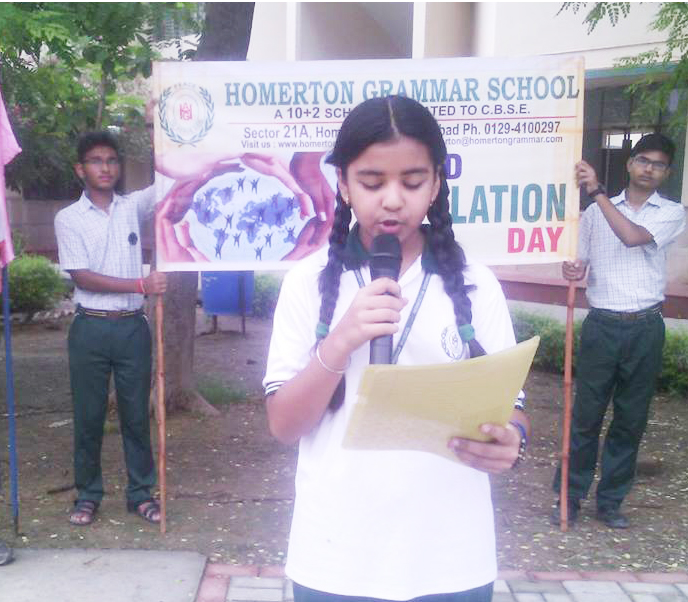 todaybhaskar.com
faridabad| UNESCO recognized World Population Day was celebrated in Homerton Grammar School. The Head boy and the head girl of the school gave brief information on World Population Day .They told the students that the human population growth has increased at a rate of about 2% for the last three years. More people mean consumed resources, increased damage to the earth and more waste.
Students of class 11th  went to 21-C market and Mewla Maharjpur, 46 sector with a street play. Through the play they ignited the awareness among men and women about the consequences of the rising population. Through the play they told them that it is ultimately up to us to solve the problems of rising population. It was a great success. Huge crowd of men and women came out to watch the play. The efforts of the students were appreciated by the local governing body. 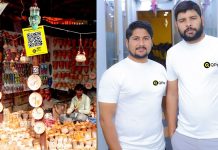 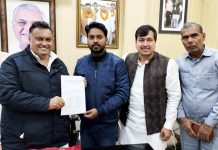 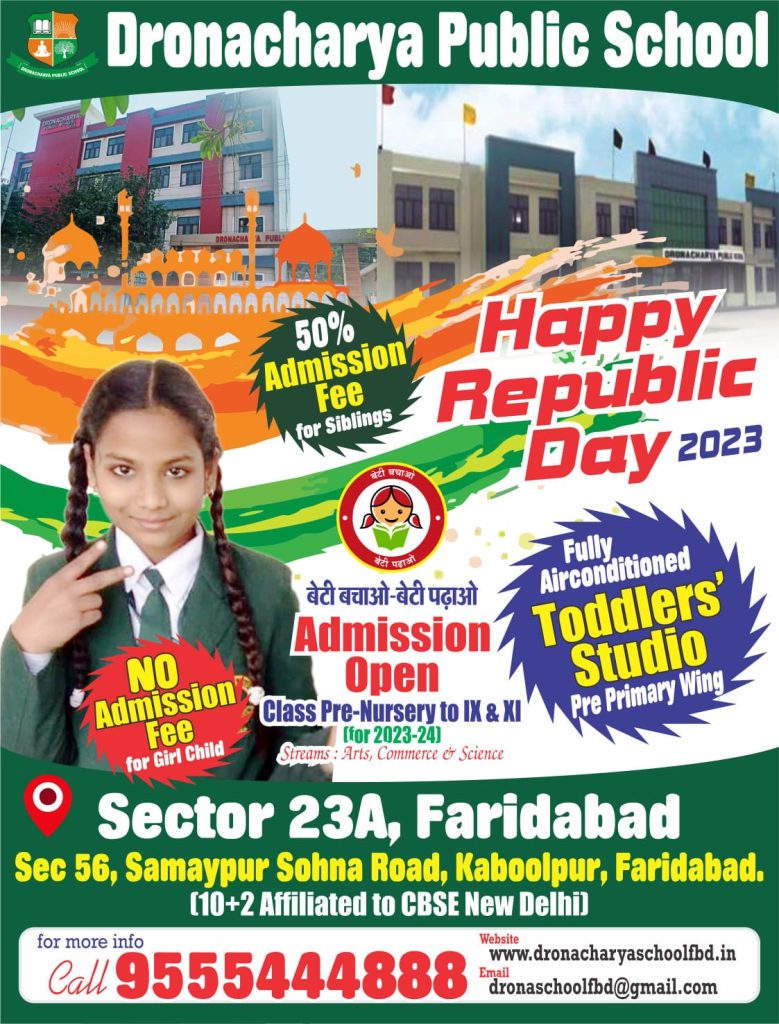 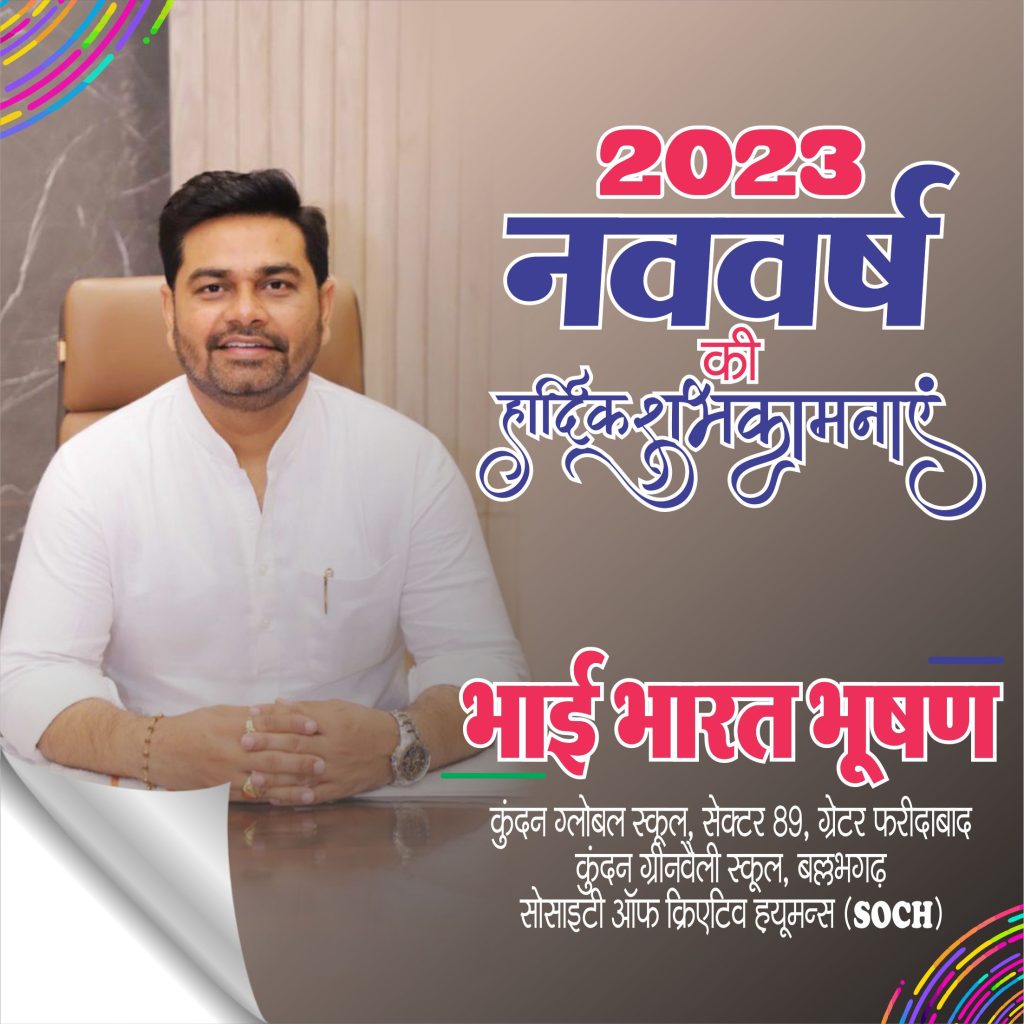 ABOUT US
TodayBhaskar.com (news portal) was founded by Yashvi Goyal and her companion under her company M/s Mainstream Media.
Contact us: yashvigoyal92@gmail.com
FOLLOW US
© Powered by - www.creativebrainweb.com
© mainstreammedia